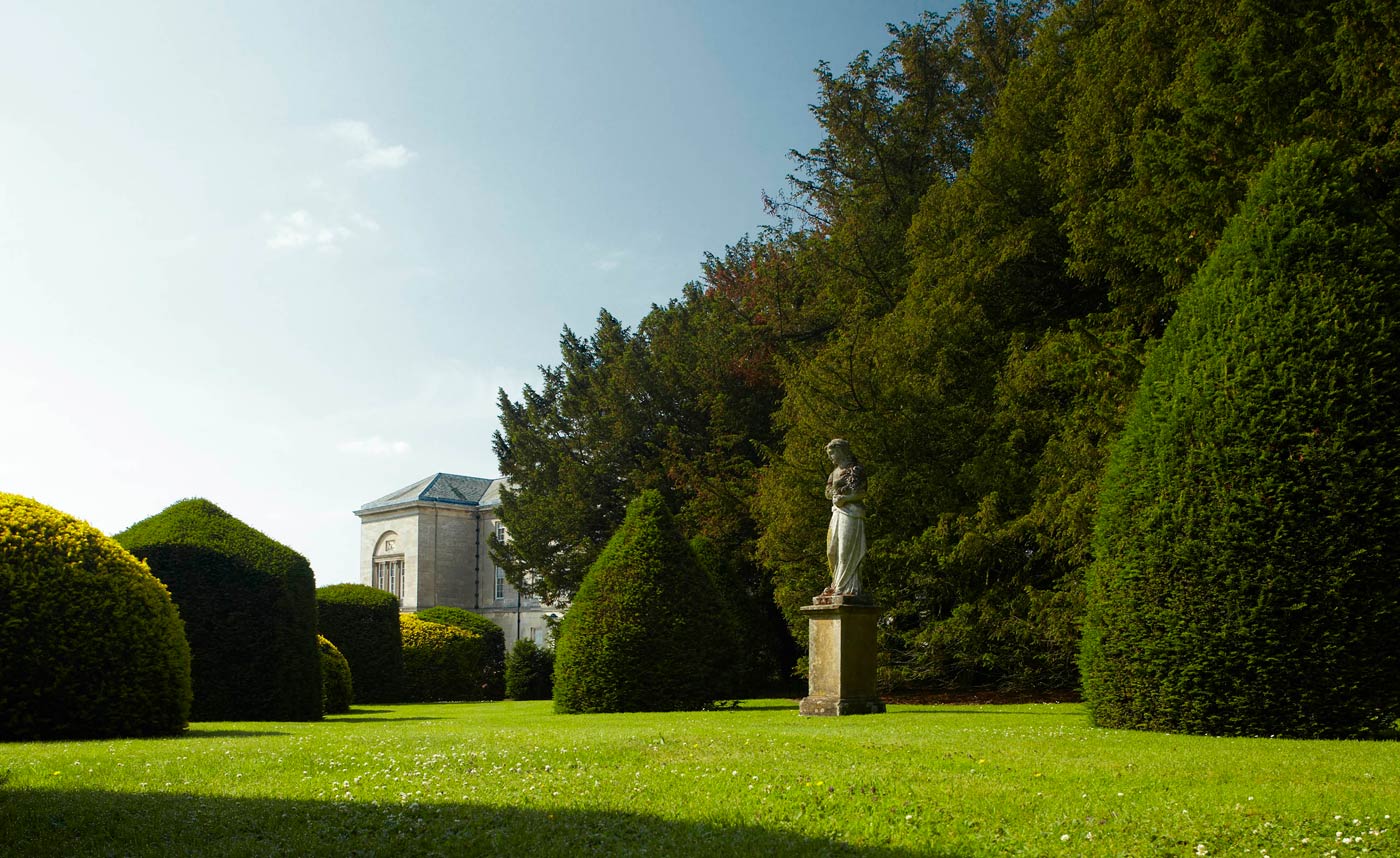 History of the House

The building that Sir Christopher Sykes extended and redecorated in the 1780’s and 1790’s was gutted by a fire in 1911, but through careful restoration most people still think of Sledmere House as an eighteenth-century house.

The work on the House continued throughout most of the First World War, but with the death of Sir Mark Sykes in 1919, the House unfortunately never saw the Edwardian life for which it was intended.

The House came into its own once Sir Richard Sykes came of age in 1926. Sir Richard belonged to a generation that rediscovered the eighteenth century and particularly Georgian Houses, and it was that aspect of Sledmere he strove to enhance. Today its Edwardian aspect is seen to have its merits too, and we hope visitors will enjoy it as a reflection of the ages both George III and George V.